Vikings: War of Clans – Strategy, banditry, thievery, and fooling around

This time on the we have been presented with an unusual dish, which re trying to mix more than one genre on a plate. Unfortunately, the addition turned out to be a spice at best. Happily, giving a head The main dish is quite elaborate and it is well suited for ł convivial, to share with friends. I would like to invite you to a strategic Viking experience .

With an arrow in the knee

Vikings: War of Clans is a strategy game available through browsers and telecoms. In the quest unlike other games of this type, it has a powerful graphics engine. Thanks to it we are able to use real and animated 3D models. A side effect of this is a loading period of about two minutes when you first start the game. I have mixed feelings about this. If we are talking about a trade-off between convenience and graphics, I personally would prefer not to have any noticeable loading period. Even if it makes the whole thing a bit more textual. 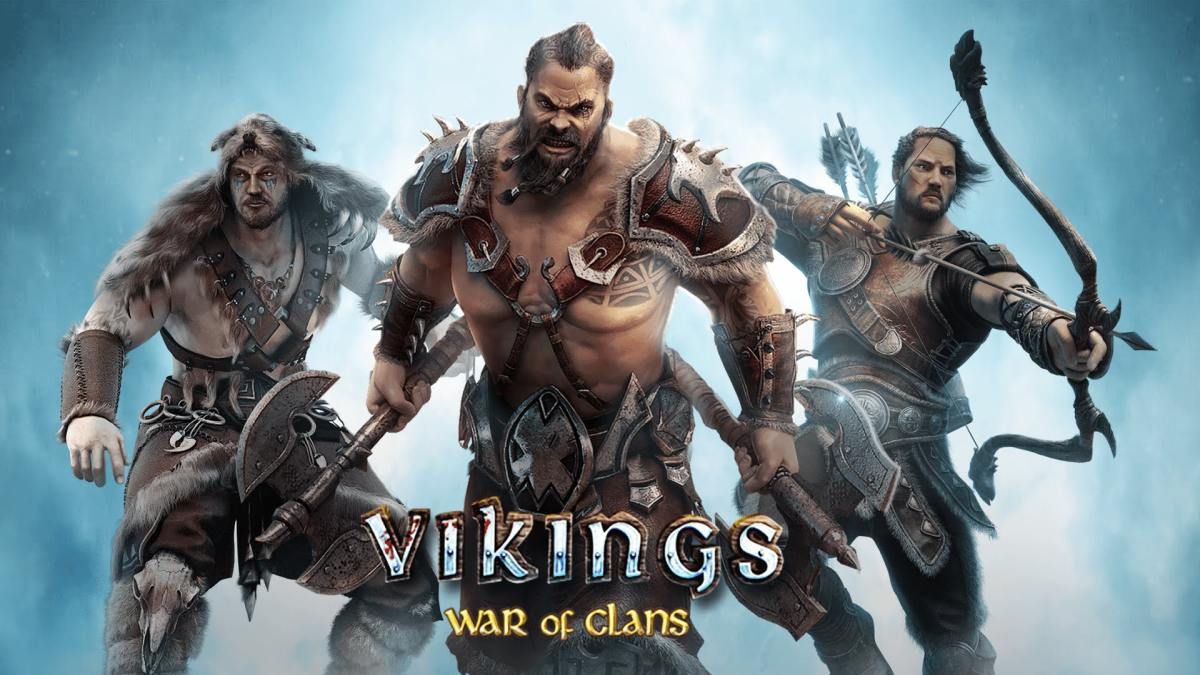 After just loading the game is actually quite nice and sounds good. I’m not quite sure what to call this kind of music. Folk? Perhaps the orchestral? Either way, it puts you in the gets your blood pumping a bit. As players, we take on the role of Jarl, or Viking chief and we’re off to the podb. The themes are well defined and work well in practice. Viking villages may not be as historically accurate a representation of their population. 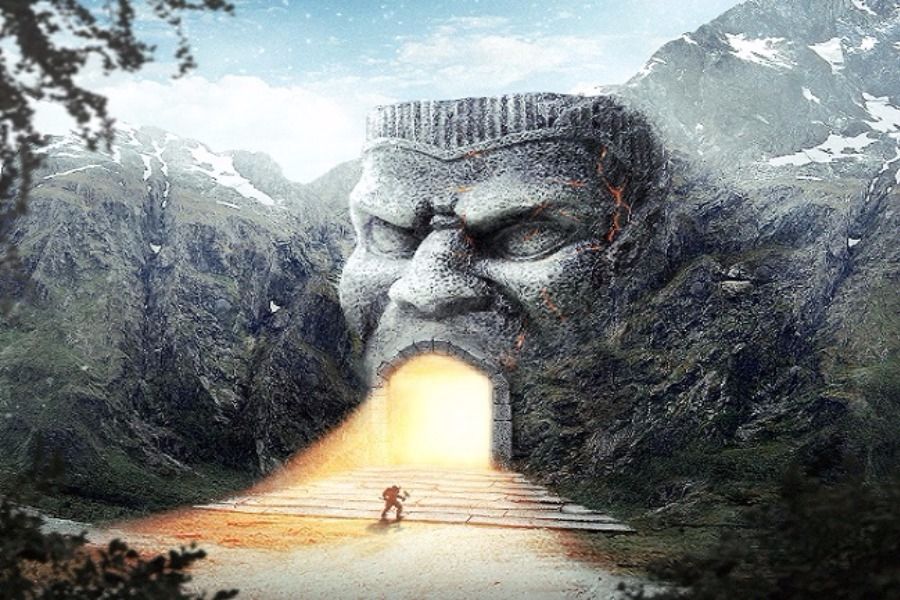 A step closer to traditional RTS- e can collect gems by the handful In comparison with other browser games. Traditionally, we have a list of resources in this case, there are five of them: Food, Wood, Metal, Stone and Silver. We turn them into production buildings, warehouses, and army production workshops. Unlike typical very limited browser strategies, our village in Vikings: War of Clans is an accumulation of locations for construction, which we use on our own. In addition to this, there is a considerable incentive to duplicate buildings and strategic sense in p The subsequent reset of the layout and redirection of the village production.

Additional barracks will increase the production speed of your army. Additional mines will allow more mining for less cost than upgrading existing mines. More huts for the connoisseur The w w reduces troop losses in battle, and so on. It opens up quite a bit of strategy, and as the game progresses and you take control of more villages, it allows you to strategically deploy resources in and square ek. Maybe m i by me nostalgia but personally I have a certain reflex when I see the possibility of duplicating barak, or other production builds. Not to mention that the more agency a player has, the more control they actually have over the game and the more the game itself is. Even if it increases the scope for making mistakes .

In this respect, the game offers a fairly advanced, but not very clear guidance system. Initially, big arrows show us where to click and a lady viking dictates: buy an army, build a sawmill. But in no way does not explain why it is important or what is the optimum. Immediately after that, we are left with only the tasks on the list, which ra rewards us for doing just about anything. There is simply a suggested list of steps I’m not sure what to call this kind of music, but I don’t think it’s particularly compatible with the preferred and most effective strategy.

On Odin and Teutates, Obelix!

The game is not 100 percent real-time strategy. It also has some ambitions in terms of RPG. Our service has one hero, then we will be accompanied by his mirror image. These heroes can be sent into battle together with our army, contributing to the battle and assigning passive bonuses. They can You can also take on personal challenges against creatures on the map. Depending on the success of our hero, for these battles he can get resources to create equipment or jewels, which can be which can be used to strengthen it. 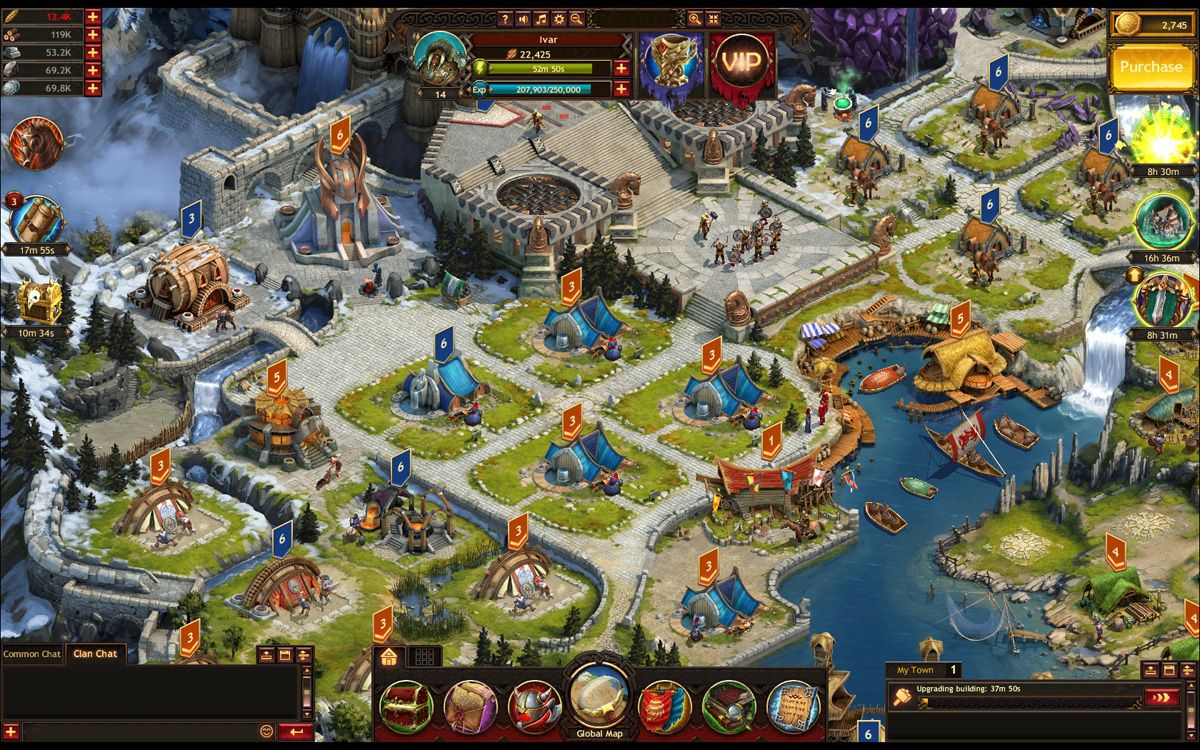 Everything here has its value levels. We can collect gems by the handful and melt them into bigger and better ones. Resources on higher levels have a higher quality and a smaller chance of falling, and so on. If we deprive the opponent of all points in health, it leaves a stockpile of resources on the map. Our army collects from it and it can sometimes bring one of the prizes d, who re hero m head to win in a duel.

I much prefer to have it than not to have it. The hero has two skill trees, which separately get points and are very elaborate. This would be in my opinion the biggest advantage of this system, whether of the whole game. The technology trees are simply huge, and their development j takes quite a long time. In view of this, they open up a great deal of room for play style. In total, I have seen almost 1800 technologies, which some re have a few levels each. If there is one thing to applaud, it is this. Ah, this number doesn’t include the hero’s abilities, which the game didn’t want to count for me. 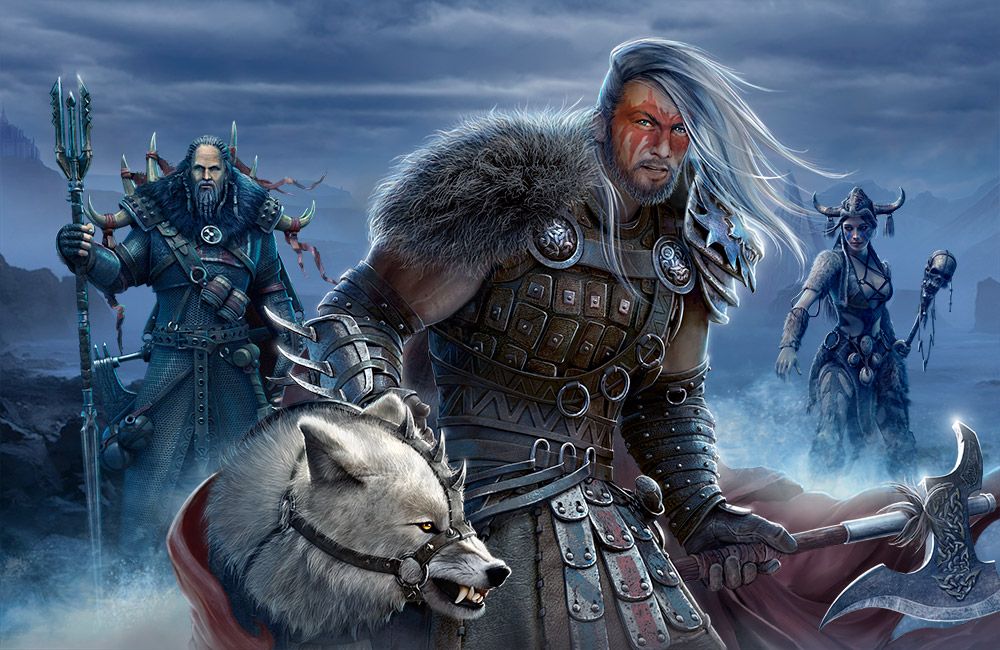 The third, very extensive and important part of the game are clans. Starting a clan is not a problem, it just requires some gold. You might as well join under someone else’s banner. This gives us two functions right from the start: the ability to exchange with clan players, which is the only trade function available in the game, and organizing slaughterhouses. Slaughterhouses are in this case group attacks on a village, where by the end of the time limit any other Jarl from our clan can join our invasion. The attack itself is calculated as if we had all the units entrusted to us. This slightly detracts from the technological customization, but at the same time greatly increases the scale of battles in the game.

Additionally, the clan can build its own fortress. This one requires huge resources but it also provides a lot of benefits to players. Specifically, as you expand your fortress you gain access to yet another technology tree, which The importance of a place of power cannot be overestimated, because of a special element in the game In our clan. Yes, I didn’t include those abilities in the previously mentioned number either. But as far as I can tell, there aren’t that many.

The last major function of a clan is the fight for “Place of power”. In the game there is a system of so-called. These are the equivalent of server in other browser games. Each the clan has a special location in its center. If a clan conquers it and holds it for eight hours, if you do not lose it, you have control over the entire game. As a result, the guild leader receives a tribute of 10% of each clan’s silver and has the ability to reward and punish subjects 16 These are the server equivalents of. It is quite an effective catalyst for clan wars. 10% loss for a given clan may not be so painful, even if it’s a bit of a pain, but the idea of earning this money is quite an effective incentive.

The importance of the power location is hard to overestimate, because of a special game element. Surprisingly, Viking: War of Clans is a game standing on something of a megaserver. Once in a while Countries of similar age are pitted against each other in battle. For a period of two ch weeks players from both servers They can move one of their villages to the other side and start an invasion.

Vikings: War of Clans is one of those games where it is hard to estimate the cost of play. On the welcome itself I got a huge bonus offer for five dollars. It seems to me that this is rather an essential purchase for a good start, although it doesn’t necessarily interest us at the first attempt. Having no previous experience with the game, it will be much better to spend the first victory on a series and error , figuring out the game mechanics. 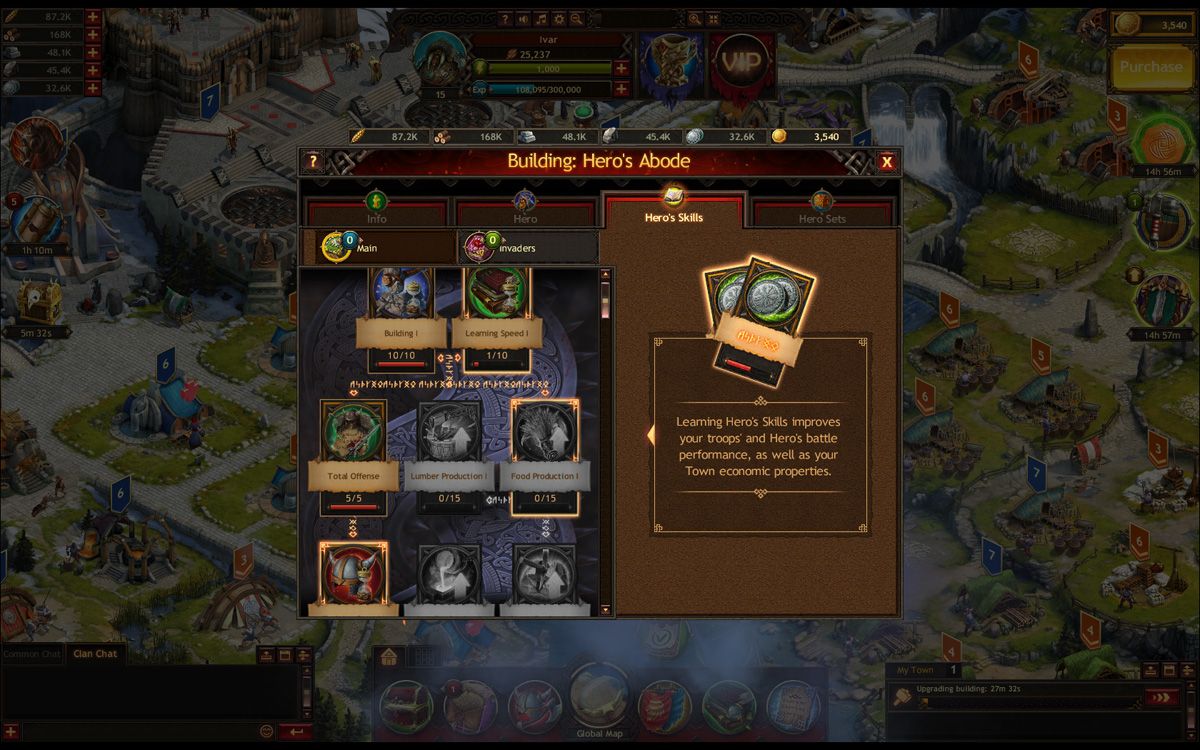 The game has a premium system. It is quite convenient and strengthens the resources gained, so I would call this subscription required. However, it should be taken into account that a large part of it will be offered to us for free as a reward for performing tasks. The biggest point of contention in the game will be the ability to buy any resource for real money. While the intention here is to catch up with others, these types of offers are open to abuse by players.

Vikings: War of Clans is a game that on paper is nothing like The other two are the ones that we can find in the browser sea. What it makes up for, however, is guiding the gameplay on defined paths through the PvP system. It has a slight RPG flavor and admirable technology trees. Having praised it for so long, maybe I should call it a forest by now. I think that the game can be easily recommended. Though as with most clan-based PvP games, I would recommend joining with friends, or at least with a willingness to meet new.