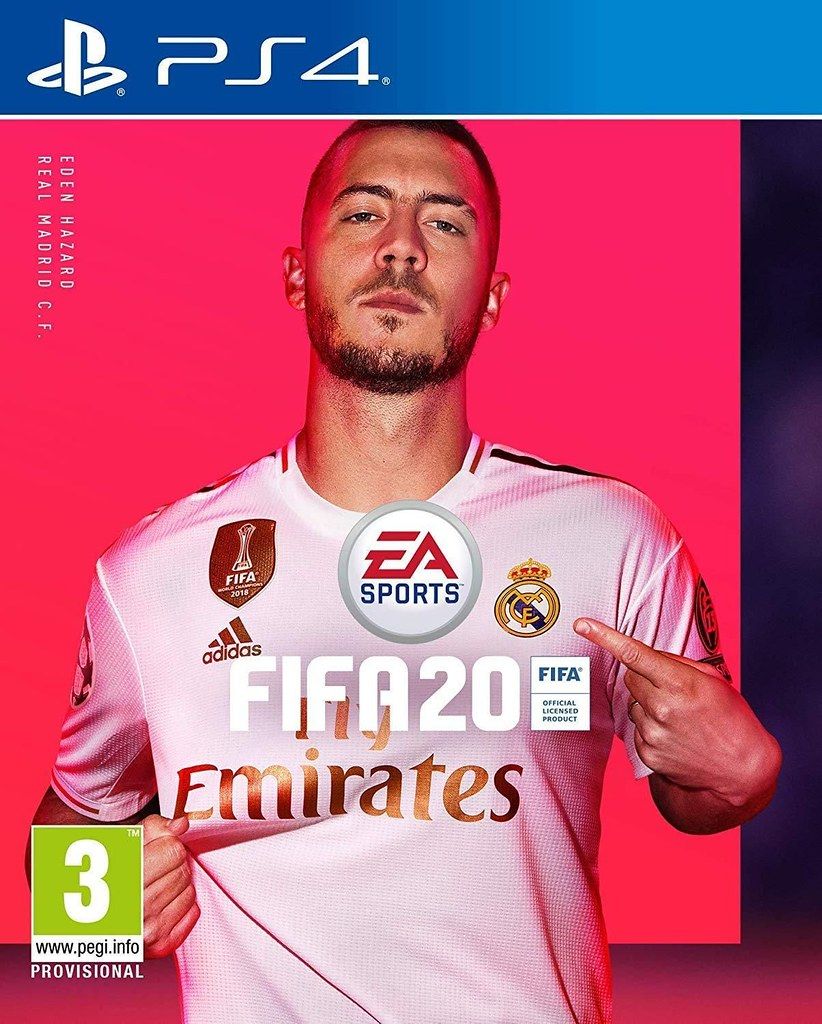 Review of the new game FIFA 20

The best present for fans of the most important game on the planet: soccer. Everything that could be improved since the previous release of the series has been improved. Graphics, character animation, everything has gotten the most modern look. The best players, teams loved by millions of people, tournaments, championships and trophies are all in this game. If you never miss a match, then FIFA 20 is definitely your game.

The plot is a nominal question. All there is to the game is the soccer that you love so much. The developers have done everything to immerse the player in the atmosphere of a sports holiday. Everything, even the smallest detail, has been taken into account. For example, FIFA 20 games will be accompanied by explanations from the best English-speaking commentators. If you watch the international broadcasts, you will be able to recognize them. All the real competitions have found a place in this game. If you want to replicate some world championship, no problem. Each particular game has its own memorable charm. No two matches are ever the same. Multiplayer mode will help you to experience the real fan experience. And this time you can decide for yourself how to kick a goal.

The game contains several modes, each of which can be interesting in its own way. If you are bored with the single matches, go to the career mode and show your imagination. You can create your own character. There are many personalization tools that allow you to take into account even the seemingly small details. This game pays great attention to the style of each player. Any pass or lunge is an individual occurrence. Check the stats after every match and you will know what you have to work on to become more efficient. You can also create your own team, which can also be adjusted to your own standards. You can also always assemble a dream team. Let it include all the athletes you think are masters and geniuses. Electronic Arts has never been stingy with its sports projects, and that’s why the game has all the most popular names from the world of big soccer. Special attention should be given to the multiplayer game. It is able to bring a whole sea of emotions and joy to you and your friends. Remember when you were arguing about who is the best forward of the season?. Now you will be able to figure it out. FIFA 20 gives you the option to play big tournaments with live-player teams. You can train with teams under the control of AI. Well, and, of course, a responsive manager mode has been added to the game. Interactive press conferences, interviews with players, a system for tracking the morale of athletes, statistical reports on the effectiveness of the team and each player individually – innovations that are available in management mode. Manager’s appearance can also be personalized.