Nuclear war and climate change mean that the Earth will no longer be the same. Water level rises dramatically ord. From now on, the world is divided into small, small cone island archipelagoes. It is the world presented in an engaging game such as Islandoom. Is the interesting setting enough to keep the player playing for a longer? 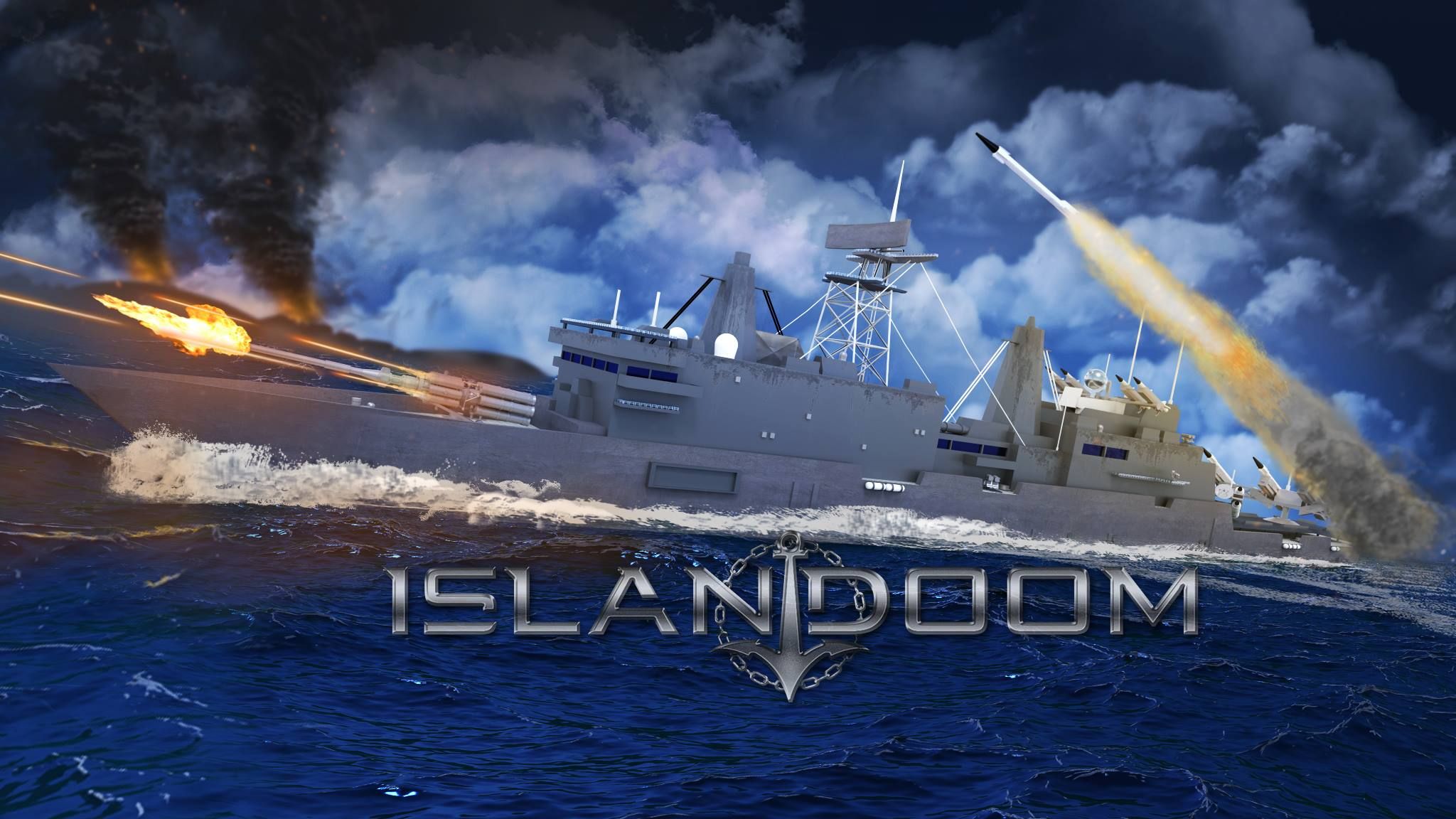 Islandoom is a browser strategy game enriched with economic aspects. The game was created by Bloomga S.A. in 2017. The production is based on the free to play model and has a premium payment. Since its premiere it has been developing rapidly and the players themselves have been helping They willingly contribute to the forum by reporting bugs.

Something good for everyone

Head The main aspects of the Islandoom gameplay are: acquiring raw materials, and obtaining them The first contact with the game can be difficult for many j other islands. The game turned out to be very engaging for me thanks to the interactions with other players and MMO convention. From the world map, you can start a conversation with another player, send them resources, or send units to an island. There is something for everyone here. We have four factions to choose from, which re define our preferred style of play: Armun (The power is in the security of the dwelling in islands), Furium (constant aggression), Medius (gradual development of the (j) and Divitos (develop (j infrastructure and trade). I don’t know if I will choose faction limits us in terms of alliances with other players, or whether it affects the list of tasks, although I guess the latter is different.

I may not have played this type of game for a long time, and it may sound pathetic, but knowing that each server has its own distinct history and hierarchy – incredibly engaging. The plot in the game almost doesn’t exist, although the setting mentioned in the introduction is very interesting. The lack of this plot makes Islandoom seem like a very ambitious game in its presentation, and the plot at its core is strongly emergent.

During the game we obtain resources (quartz, steel, uranium, polymers) and thanks to the trade system we gain money. Thanks to resources, we can upgrade buildings to the next level. We can construct buildings related to the acquisition of these resources in (steel mill, uranium mine, mining platform, etc.). We have to take care of also about the growth of the population in which mers are necessary for further development, by building a block In residential.

An important feature of Islandoom is that the game runs in real time, even when we are logged out. We can be very surprised when someone attacks our island at two in the morning. Every construction and every order lasts a certain amount of time. If you are looking for a game that ra will not absorb you for long hours and in kt If you want to play Islandoom in between sessions with your other favourite game, then Islandoom is the game for you.

The visuals are at a sufficient level. The low resolution of the mapping is sometimes conspicuous, but this is compensated by the clear interface, which is, after all, the key in browser games. No m The recently played Dragonlord and it was a serious drawback of the game. Here, then, I felt at home right after playing the tutorial.

Islandoom lacks any audio. No music, no effects In sound – complete silence. On the one hand, it’s a pity – on the other hand, it’s hard to find a good soundtrack in a browser game and I think I prefer silence instead of music, which is a good thing It would completely distract me from the game. Long story short – it’s not bad from the audio-visual side, but it’s not great either.

Usually at the end of the review I bring up the topic of micropayments. Personally, I am a fan of cosmetic changes, which re do not give advantage over other players. Unfortunately, in Islandoom such a model would not be right and in this respect the title does not differ from the rest of games of this type, which re usually offering acceleration of performed actions etc. By paying with premium currency you can, among other things, increase the number of slots level of construction, which will allow us to build more objects at once. In addition, premium packs with crates and temporary bonuses are available. It seems to me that by paying, we significantly facilitate the gameplay and it is definitely easy to get ahead of other players in the development.

All in all, Islandoom is an incredibly captivating game. Brilliant setting, well-developed community of players and the atmosphere make me recommend this piece of code.